A feature-length experimental documentary chronicling a healing ritual for sexual abuse. The film explores the ingestion of psilocybe cubensis—known colloquially as “magic mushrooms”—as a potential tool for catalyzing the release of repressed psychological trauma. A sea of glitches floods the visual landscape of the work, documented on security cameras, causing the movements of the characters—ritual facillitator (Aurora), and the film’s subject, a young rape survivor—to merge with the aether of the surrounding, sterile room. Throughout the course of the ceremony, the two women oscillate between various frontiers of the seeker’s psyche, as Aurora engages with occult technologies in an effort to aid in the excavation process of psychological trauma from within the subconscious mind of her cohort. As her layers unfold, a window into the shrouded world of the ritual arts is opened, a world rich with canonical visions, and iconography surrounding the work’s scriptural namesake–told through the swan song of one woman’s archetypal sorrow. The film’s score, titled Benevolent Static, consists of ambient soundscapes punctuated with recordings of the Sanskrit chants recited during the ritual. It was composed by Raghunath Khe.

The film exists in a limited edition of 10 custom-designed usbs, included in a set with Benevolent Static, and Death, Resurrection, Ascension: Decoded—a written account of the happenings that take place throughout the film as well as the deeper esoteric themes that present themselves in the work: the spiritual geneology of the archetype that surfaces, and the parallels between her appearance in the documented ritual with the historical accounts of the entity as she appears in the Annals of Tacitus and Roman History by Cassius Dio (written in the 1st century AD). 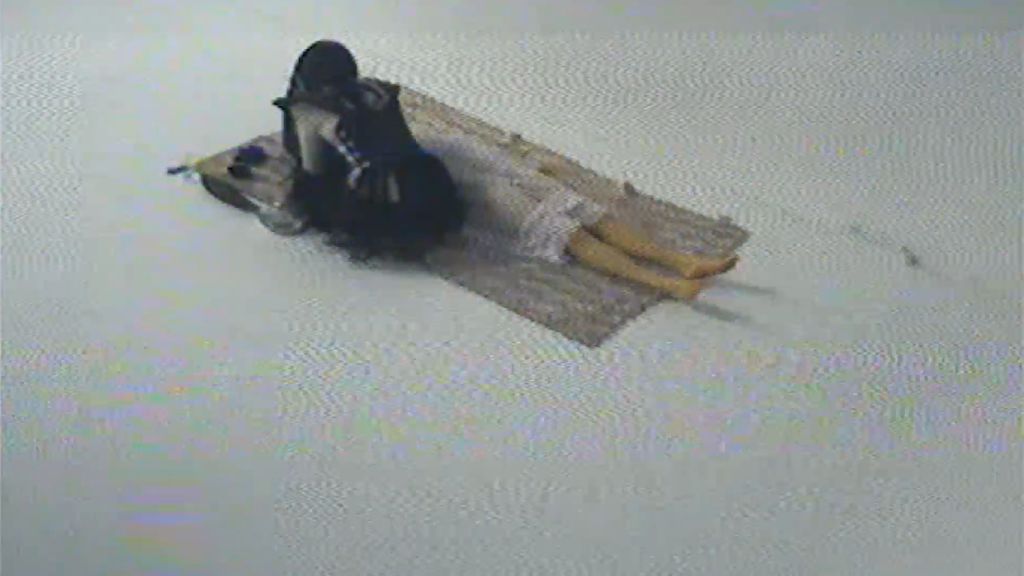 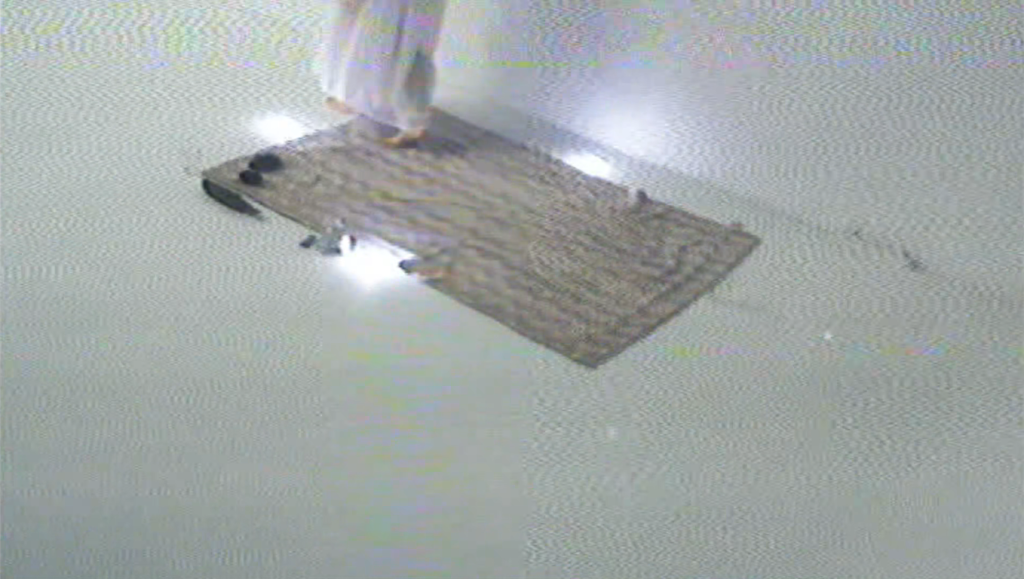 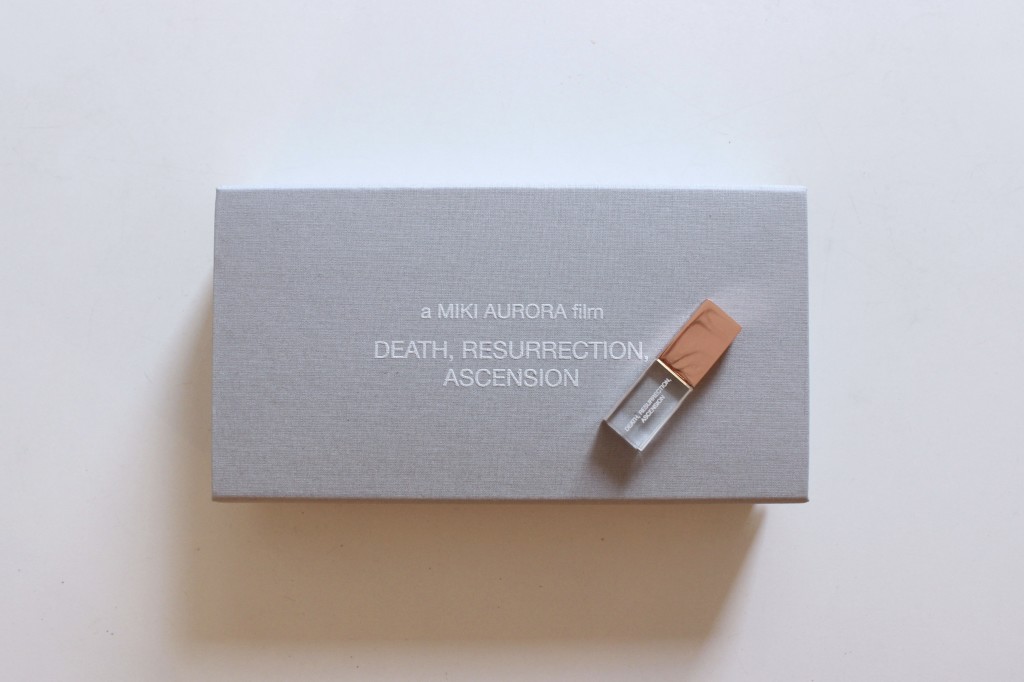 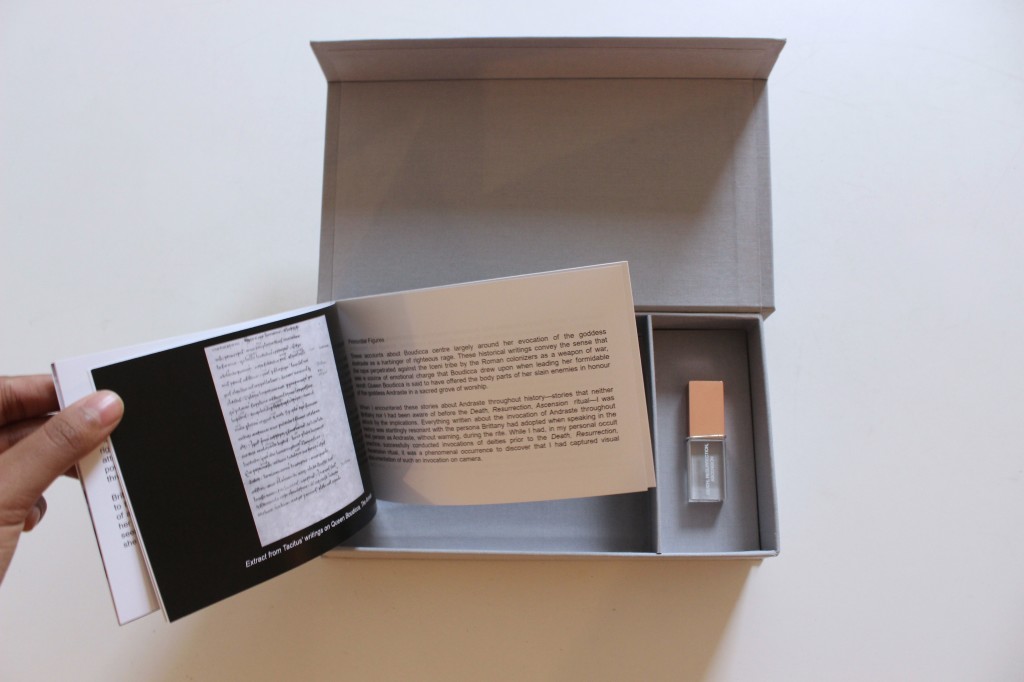