To Hack the Ether: Maidens of the Matrix

To Hack the Ether: Maidens of the Matrix is a series of two performative installations, each inspired by a popular female archetype from entertainment media: the Barbie Girl and the Tragic Beauty. Each installation consisted of a performer with their face covered, dressed as a pop culture archetype (garments for the performers were produced by renowned fashion designer Alex S. Yu, who worked with the artist to dress each character) a circle of salt, candles, and an iPad with a corresponding interactive website.

The performers chanted the Pavamana mantra for 3 hours (each performer was affixed with a hidden mic, and vocal effects were applied to their voices and woven into an ambient soundscape). The Pavamana mantra translates in English to ‘take me from illusion into reality / take me from the darkness of ignorance into the light of knowledge / take me from the fear of death to immortality’. The performance addresses the subconscious tendency to categorize women based on visual tropes that we have absorbed in full from entertainment media (‘the illusion’ referenced in the first line of the mantra), as well as the cultural significance of the kind of archetypes that our society has become fixated on. The work draws a parallel between the struggle of the Vedic sages who wrote the Pavamana mantra, and their lamenting the pain of physical incarnation, with the struggle of the modern day, objectified women (what could be a more brutal confrontation of one’s dense physical incarnation than the experience of being objectified, ie. existing as a physical body, and being viewed as strictly that physical shell and nothing more? To be an objectified women, then, is to exist as the pinnacle of that painful physical condition that the Vedic sages sought liberation from through the mantra). 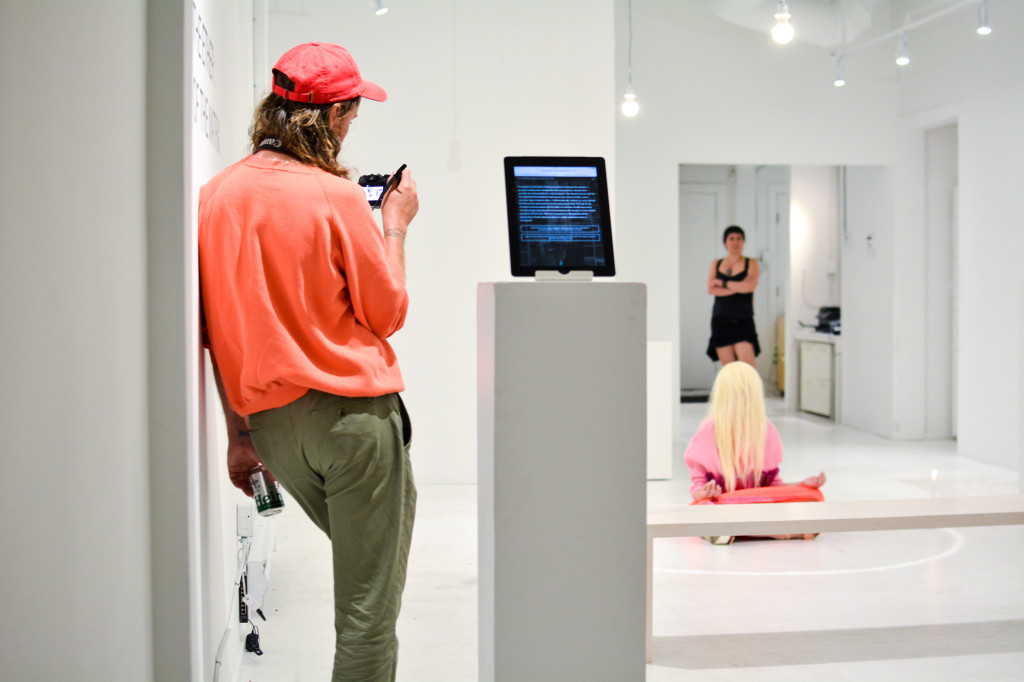 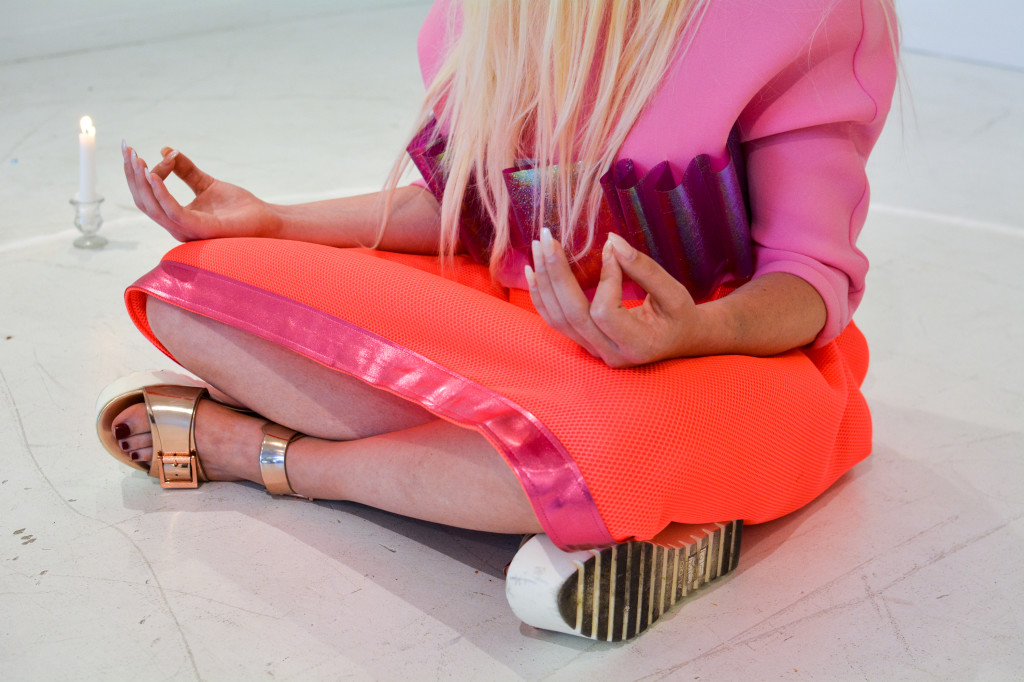 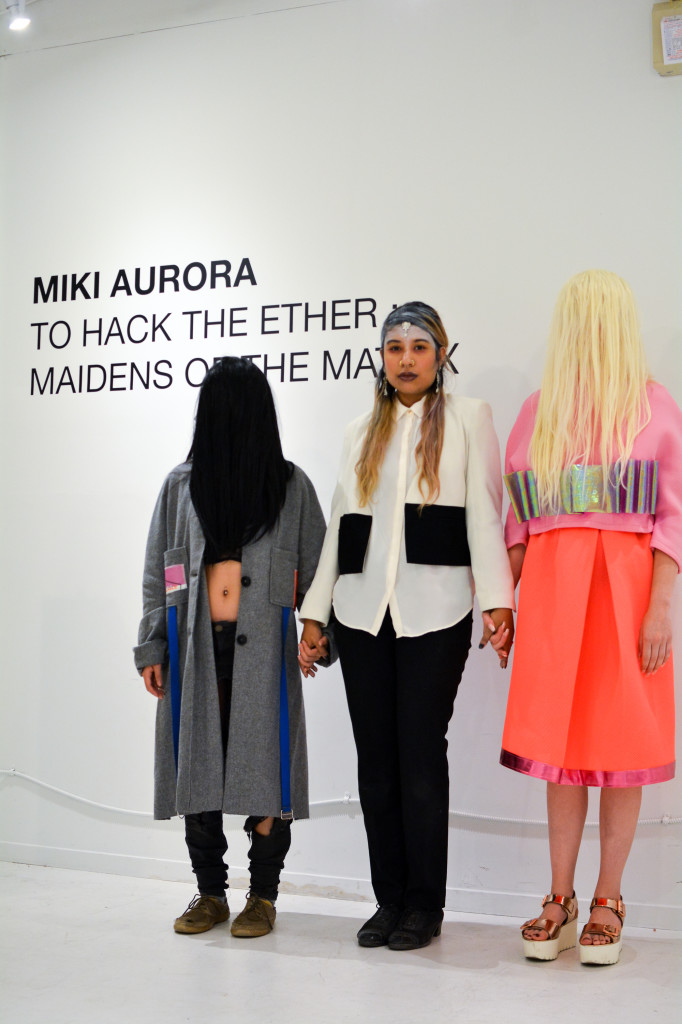