Vessel II experiments with the unification of tangible and intangible substances through the incorporation of intangible material light (through the electrical LED component), and intangible immaterial ether. The ether is the byproduct of an occulto-feminist working executed in Spring 2021 to imbue it’s auric contents into ocean water used during the rite, before being contained in the glass core of the painting, and finally illuminated from behind by the LED. The centrally featured yonic shape calls to mind the aniconic forms of divinity used as talismans of the revered feminine principle, rendering a 21st century cyber-feminist totem to bridge the yoni worship tradition of the Vedic and pre-Vedic period (from 4000 BCE to 1000 BCE), to it’s modern veneration in contemporary feminism. Vedic artworks that favoured the representation of the yoni to signify a divine presence—in contrast to anthropomorphic depictions of divine beings—reflect that bridge between the totemic properties of the ancient artworks, to our present art historical zeitgeist where, as Peter Osborne posits, “contemporary art is post-conceptual art”. Post-conceptual art, in highlighting the immaterial—the idea—and giving it some eminence over the physical materiality, mirrors the creation of these religious talismans. In the former, the immaterial concept becomes prioritized and embodied through the artwork, and in the latter,
the supernatural itself is siphoned into the realm of the material through the physical totem. 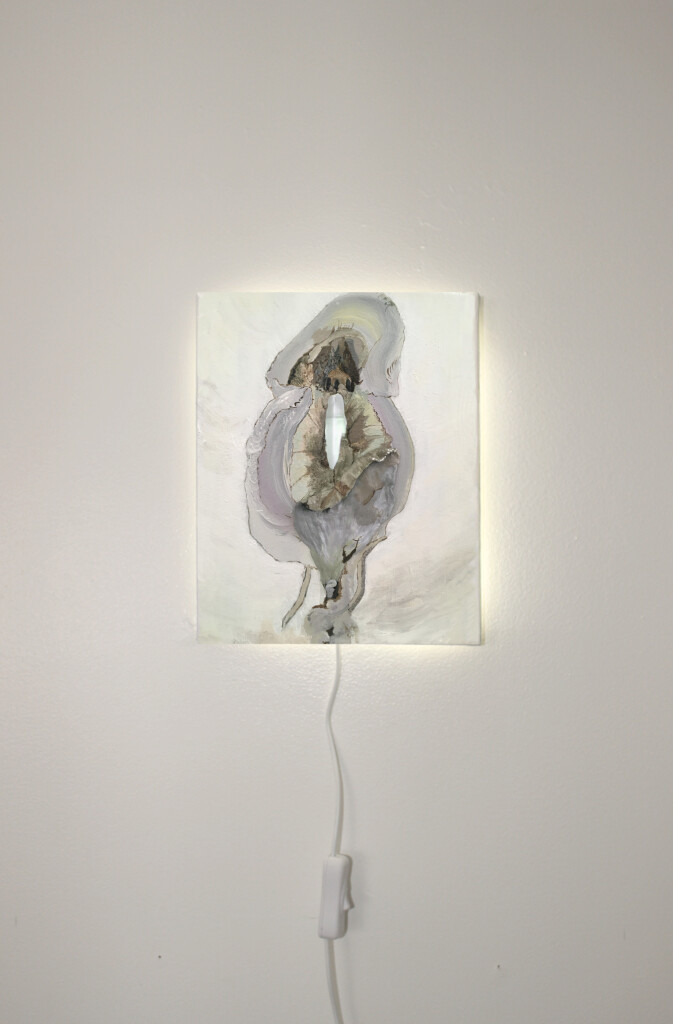